Widowed Lady Sylvia Elton is out to save young ladies from the terrible fate of love and marriage. Her former husband has retained his reputation as an honorable and loving man in death, but Sylvia has privately mourned his lies and infidelity. Joined by two equally scorned and cast-off friends, Sylvia establishes the Mismatch Society. With each new liberated member, the scandalous circle wreaks havoc on the romantic prospects of London’s frustrated male peerage. But nothing prepares Sylvia for the Viscount St. John, a familiar face and her most formidable challenger.

Clayton Kearsley, the Viscount St. John, can’t allow these wantons to dismantle the Marriage Mart. Until he discovers the ringleader is his old friend’s widow, a fine woman for whom he’s carried a torch since the day they met. Thinking himself undeserving of a diamond like her, he introduced her to his best friend—a decision he now regrets deeply, knowing of the hurt she carries in secret.

Now he is positioned to match wits with this woman, who is determined to save young ladies from future heartbreak. And despite his misgivings, Clayton is entertaining fantasies that he could end their battle with a kiss. If only he had the courage to tell her how he feels—or the hope that she’d ever again let down her guard.

This meeting of the Mismatch Society is called to order… 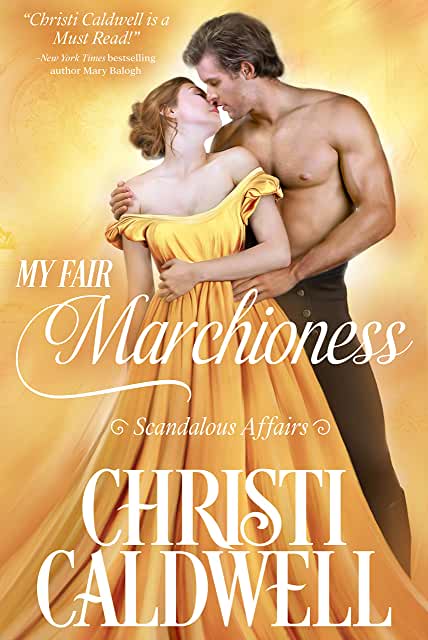 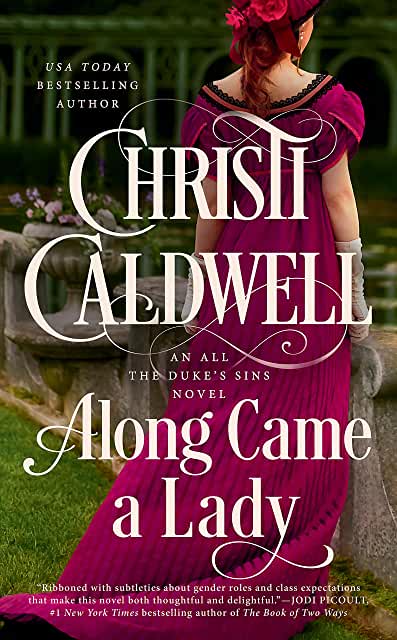 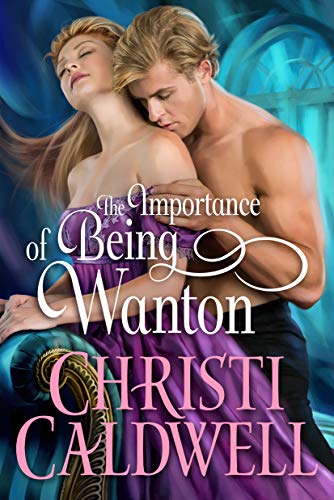