In the Dark with the Duke

Book 2 in the >Lost Lords of London Series

Eight years ago, Lady Lila March retreated to the safe shadows of her family’s estate after a devastating tragedy. Weary of being a whisper of her former self, she is determined to brave the dangers of the outside world again. No man is better equipped to train her in the art of defense than the Savage Gentleman, East London’s undefeated street fighter.

Hugh Savage reigns as king—of the underworld. Physically invulnerable, emotionally battered, he has his reasons for bare-knuckle brawling. Though Hugh longs to break free of the ring and leave behind the brutal world of violence, he’s intrigued by the challenge Lady Lila poses. A mysterious lady of the peerage willfully descending into the dangerous rookeries? That bespeaks a woman with secrets of her own.

As their unconventional pact progresses, Hugh comes to admire the resolve in Lila’s heart. And beneath his hard surface, she sees a tenderness that touches her to the quick. They’ll soon discover how much they need each other—to face their pasts together, and to fight for a future they deserve. 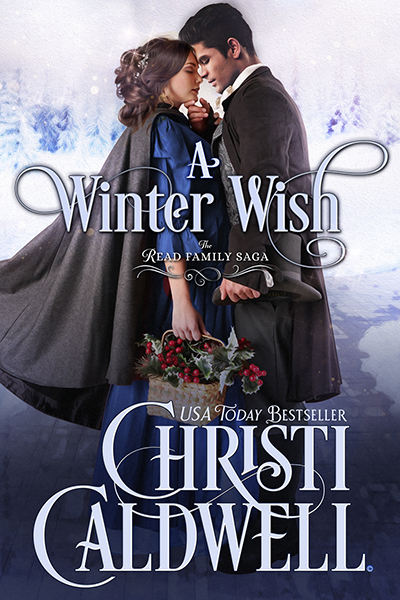