Book 3 in >The Wantons of Waverton

Annalee Spencer and Wayland Smith were uninhibited young lovers until the Peterloo Massacre set them on two different paths. Raised to the title of Baron of Darlington in recognition of his courage, Wayland is now a model of propriety and heroism. As for Annalee, the trauma of that tragic day in Manchester is ever present. To dull the pain, she lives only for pleasure. And she derives immense pleasure from co-leading the Mismatch Society, a league of scandalously independent women. Perhaps too scandalous…because of Annalee. To save the society, she must adopt a veneer of respectability. For that she needs the man who’s won the admiration of the ton.

Wayland may be conflicted, but he agrees to Annalee’s proposal, if only to atone for having brought his former beloved to Peterloo on that fateful day. Reunited under the pretense of a courtship, Wayland and Annalee find the feelings between them are becoming real. With their own futures at stake, it’s finally time to confront the past, to trust in each other again, and against the odds, to reclaim the love they once had.

To Catch a Viscount 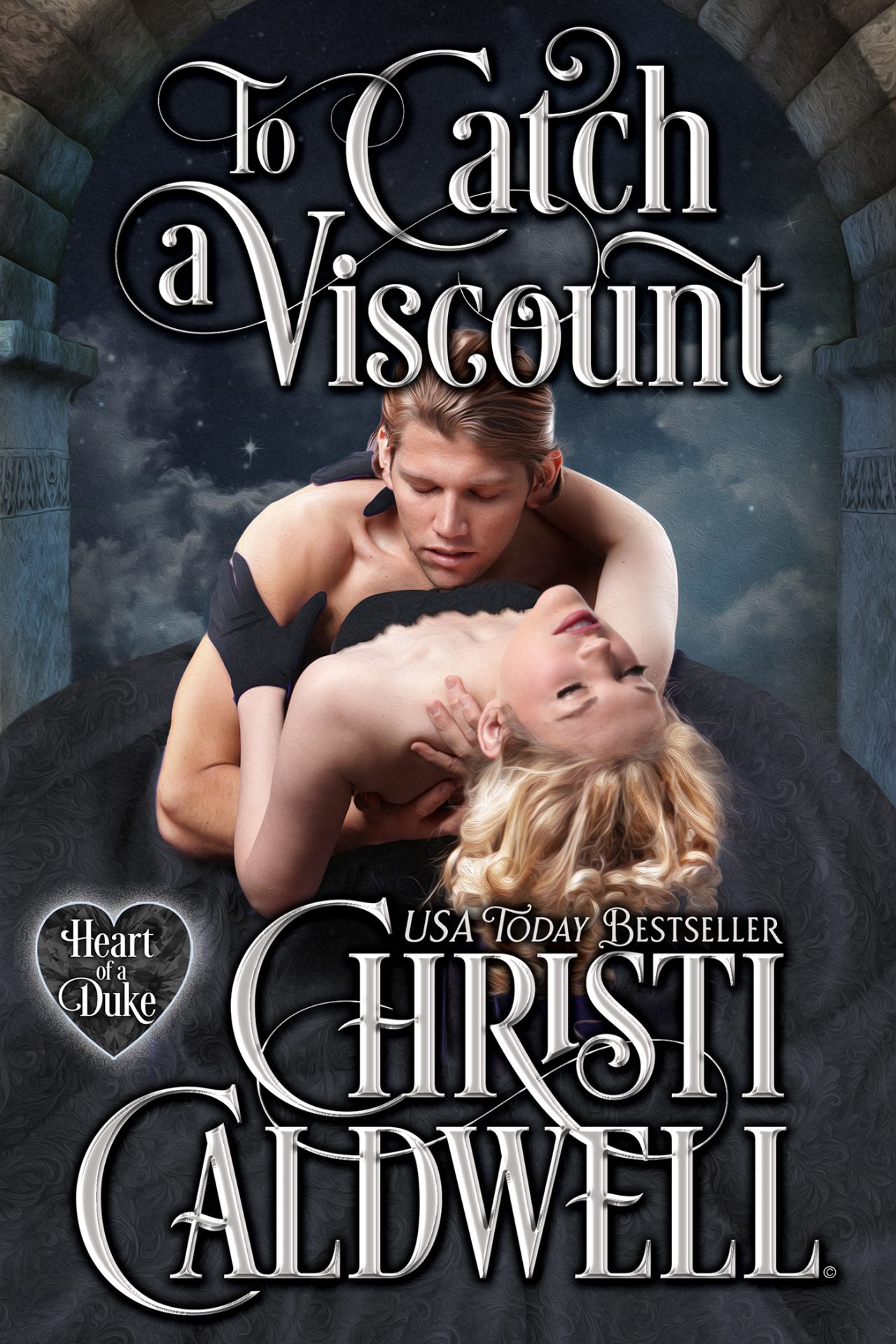 It Happened One Winter 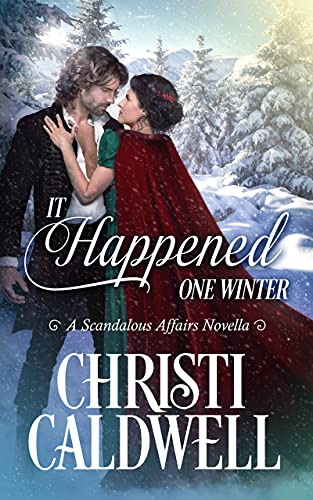 A Wanton for All Seasons 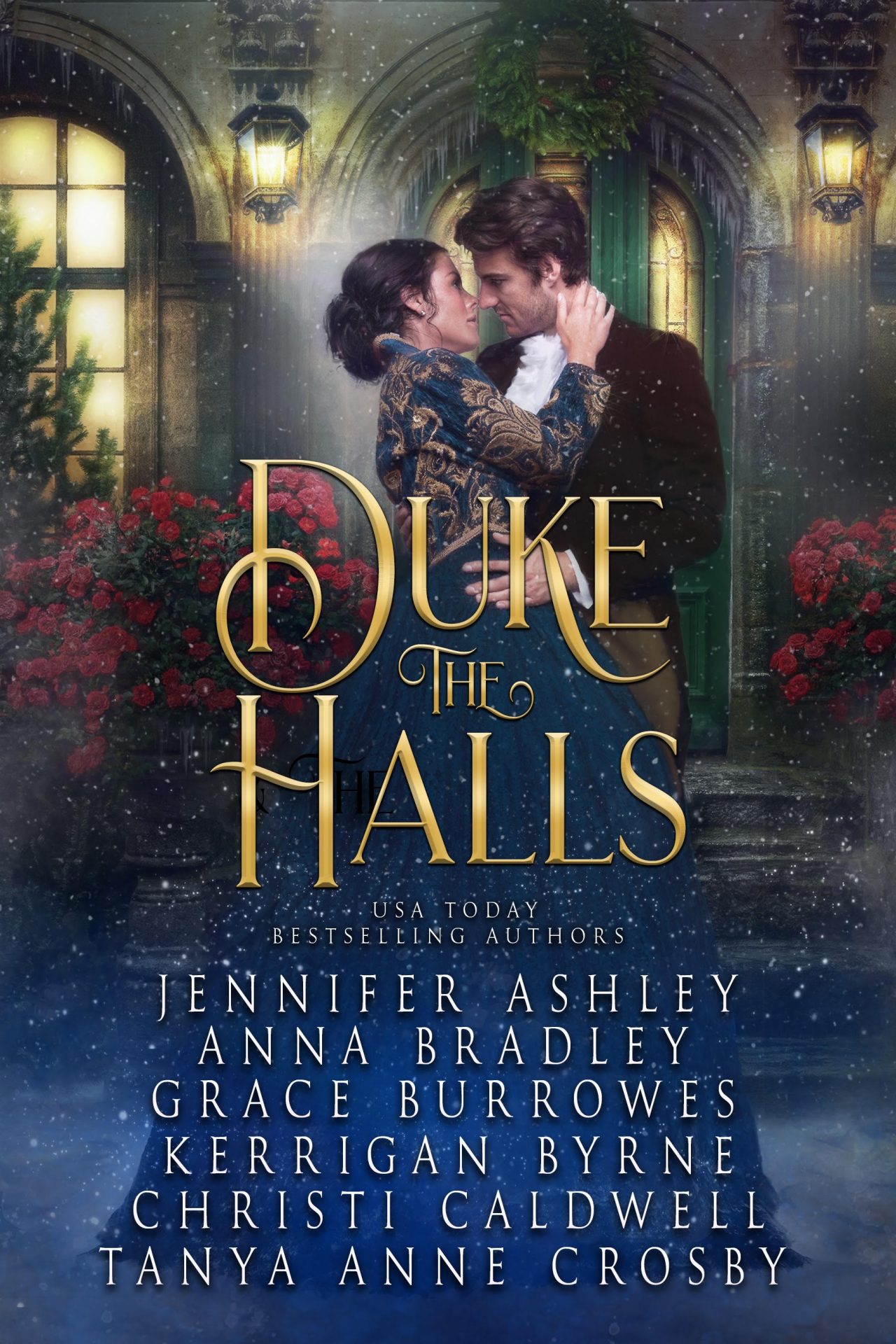